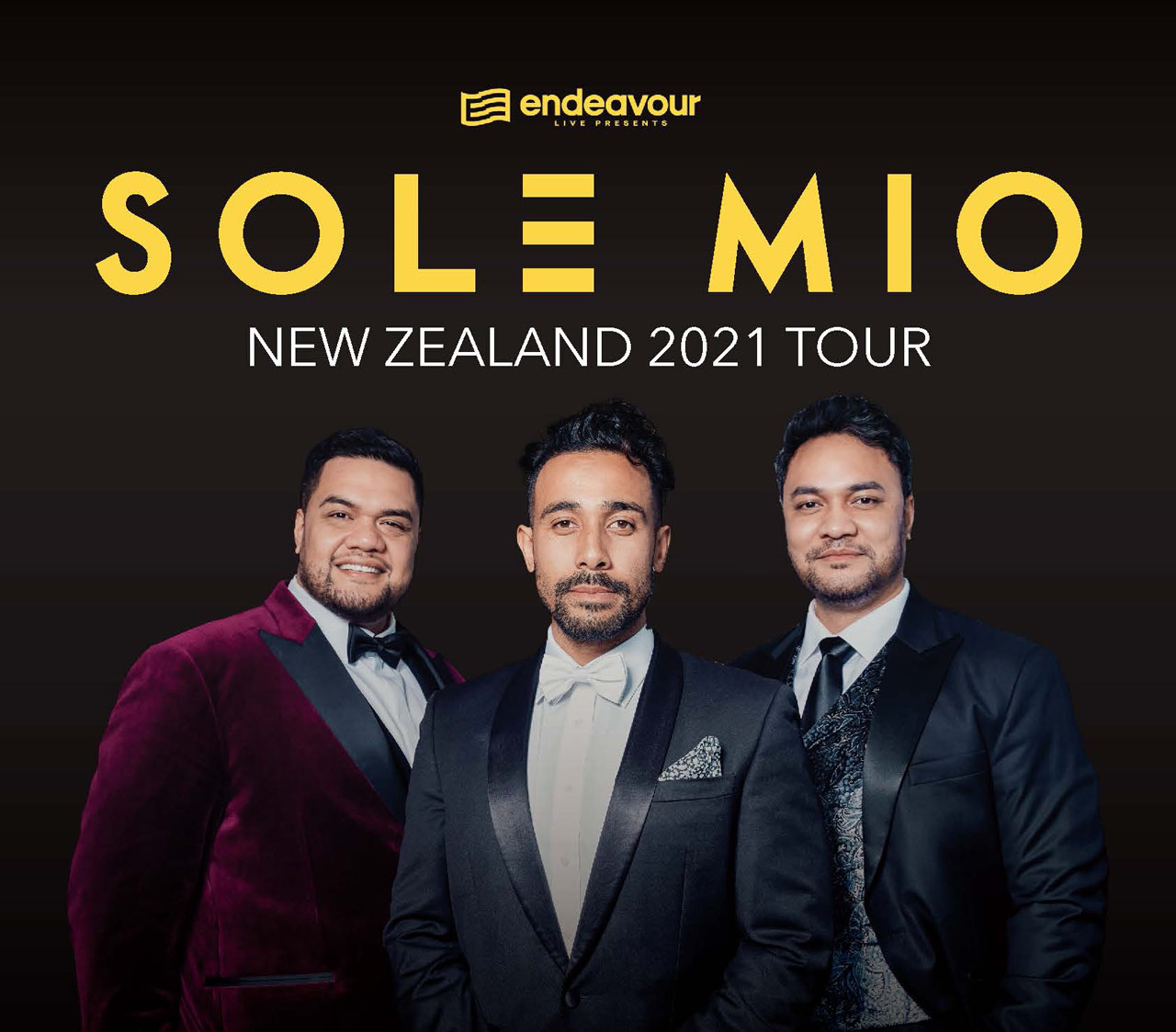 SOL3 MIO returns to Black Barn  Amphitheatre on Saturday 20 February, bringing a repertoire of classics as well as debut some of their own new material.

Sol3 Mio are an operatic pop vocal trio from Auckland, New Zealand. Comprised of Samoan-descended brother's Pene and Amitai Pati - both tenors - and their baritone cousin Moses Mackay, the group fuses classical, opera, and pop music with a playful wit and frequent nods to their Samoan heritage. All three are classically trained and had been pursuing their own careers when, in 2008, Pene and Moses found themselves in the backing choir for famed Italian star Andrea Bocelli.

The inspiration they felt from that concert stayed with them, and in 2011 they united with Amitai for a series of fundraising concerts that would launch their career as Sol3 Mio. By 2013 they had signed with and recorded their self-titled debut, a collection of traditional and popular songs that immediately topped the New Zealand Albums Chart and became the biggest-selling album in the country that year. Sol3 Mio's success continued in 2014 with the release of a four-song EP, a holiday single, and appearances around the world. Their 2015 follow-up album, On Another Note, also reached number one in New Zealand led by the single "I See Fire," a cover of Ed Sheeran's song from The Hobbit soundtrack.

Having rescheduled their Spark Sessions Auckland show to March 11, the trio are excited about adding new tour dates and hitting the road!

"Its been a tough year for everyone and it's time to get together and sing!"

"We love touring here in Aotearoa, especially to perform in some of these stunning venues, we can't wait to share these new songs with you,” Moses Mackay said.

-  Includes VIP numbered seats on the 1st Terrace of the Amphitheatre, plus access to a special Q&A session at 6:30pm with SOL3 MIO at the Black Barn Growers' Market place before the show.

From the Mad Platter team, we bring you a brand new food option for concerts, forget the hamper, pre-order a Picnic Box for 2-4 people and collect when you arrive at the show.

Click the book button above to pre-order. We will email you an eticket, then simply look out for the 'Mad Platter' Sign inside the venue to collect your picnic box.
Box includes locally sourced gourmet foods including cheeses/cold meats/ season fruits/ Crackers / Dips/ Nuts / sweets. 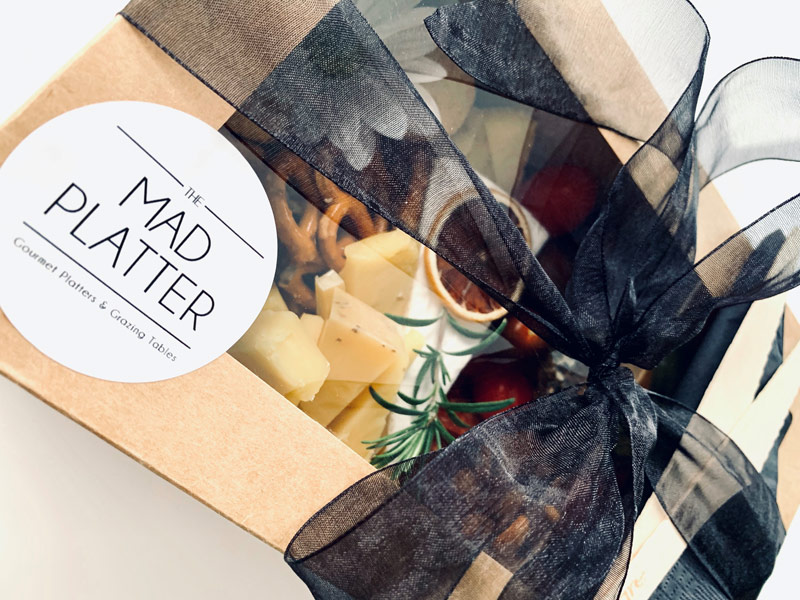 At Black Barn, we don't take our natural wonderland for granted. We are committed to minimising waste, conserving and reusing our resources ultimately working towards Zero Waste Events. We need your help to do this, assist our Waste Minimisation Hero's at stations around the Amphitheatre to separate your waste correctly. Did you also know you can reuse our BB plastic wine cups? Take them home for the beach or picnics. Further information soon.

While Your'e in Hawkes Bay